Proudly Assembled and Engineered in America: Geothermal is a Domestic Energy 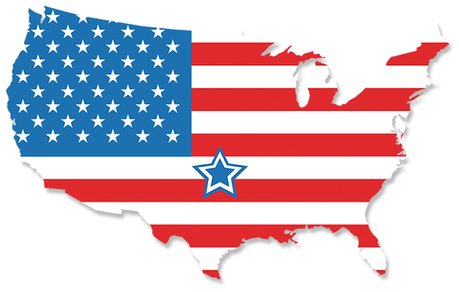 ClimateMaster’s role as a domestic energy and geothermal heating and cooling leader extends back to the late 1950s when the company was first founded in Florida. ClimateMaster was later relocated to New York where it started manufacturing water loop heat pump systems, and finally moved its headquarters to Oklahoma City where it continues to thrive today. For more than 50 years, the company has been developing and producing the industry’s most innovative and energy efficient heating and cooling systems.

Throughout its history, ClimateMaster has continued to invest in the value of its U.S.-patented technologies, expansion of its American manufacturing facilities, growth of its national network of distributors and training of its domestic employees.

Today, the company remains committed to its Engineered and Assembled in the USA heritage by operating a 510,000 square-foot cutting-edge plant in Oklahoma City, sustaining over 600 American jobs and supporting over 1,200 independent dealers.