Geothermal Systems for Retail and Restaurants 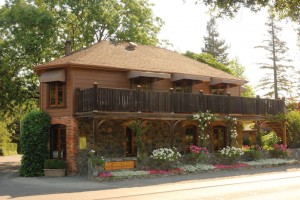 When Chef Thomas Keller initially came across a century-old 1,600 square-foot stone cottage in Yountville, Calif., the rock and timber structure (originally built as a saloon in the late 1800s) had housed several businesses. To become the home of The French Laundry restaurant, a renovation and expansion was needed, including a vast update to the HVAC system for the dining room, as well as a new system for existing areas such as the kitchen. The original split system could not provide necessary capacity for expansion, and adding more HVAC units would be visually unappealing and would create an undesirable amount of noise throughout the restaurant. 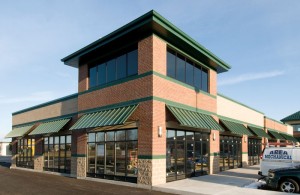 For the owners of a new Rockford, Illinois strip mall, maintaining a low carbon footprint was the key to unlocking profit. Higher initial costs were overcome by the long-term benefit of reduced energy need and the promise of continually climbing energy rates.